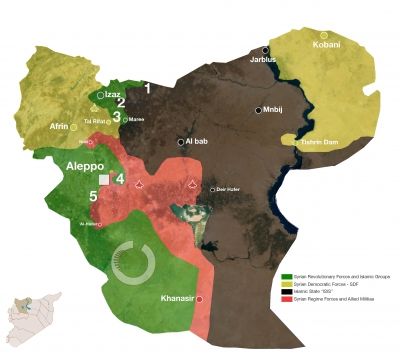 1&2) Syrian revolutionary forces advanced on Islamic State positions during mid February in northern Aleppo reaching Al Rai. The offensive operation turned into a defensive one at the start of April, when the Islamic State launched a counter offensive and regained control of all the positions it had previously lost and took new positions all the up to April 27. At the start of May the Islamic State had taken control of a number of positions east of Al Kafra and was closing in on Izaz with only 7 KM to reach the city north of Aleppo. They were also able to take Dweidan in northern rural Aleppo, a town near the Turkish border.  3) In rural western Aleppo Syrian revolutionary forces and SDF forces are engaged in on and off skirmishes, the most violent of which took place on April 27, especially in Ain Daqna east of Tal Rifaat. Jaish Al Sunna attacked SDF without any discernible strategy. This was especially apparent since the during Jaish Al Sunna movements, the Islamic State managed to take control of Jarez and Yamool that are located near Ain Daqna. The SDF were not only successful at defending against the failed offensive, but also paraded the corpses of dead Jaish Al Sunna fighters in Ifrin.4) Opposition controlled areas in Aleppo endured a heavy Russian and Syrian bombing campaign following the HNCs announcement about pulling out of the UN sanctioned peace talks in Geneva on April 19. Before this announcement there were several political statements made by various sources about Jabhat Al Nusra's presence in Syria. Their presence in Aleppo was used as an excuse to legitimize the air strikes on Aleppo but the Russia and Syrian strikes failed to target JN positions and instead struck civilian targets, mosques, and hospitals. 5) Southern Rural Aleppo has witnessed intense battles since April 9 between Iranian backed militias and special forces on one side and Syrian revolutionary forces on the other. Iran sent its 65th Special Forces Airborne Brigade to participate in battles at Al Eis which Syrian revolutionary forces recently tool over. At the beginning of May the Jaish Al Fateh operation room forces took over Al Khaldiyeh and Khan Tooman Hills which made it easier to take over the entirety of Khan Tooman. 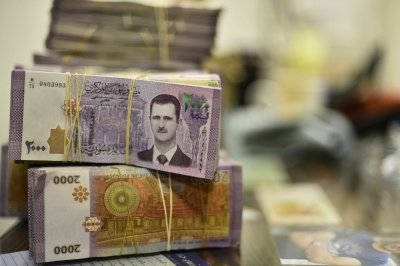 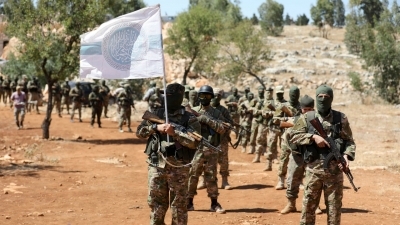 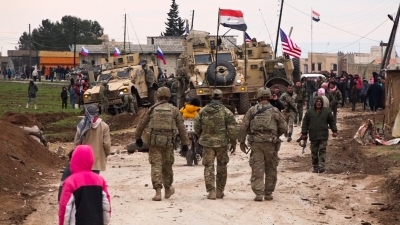